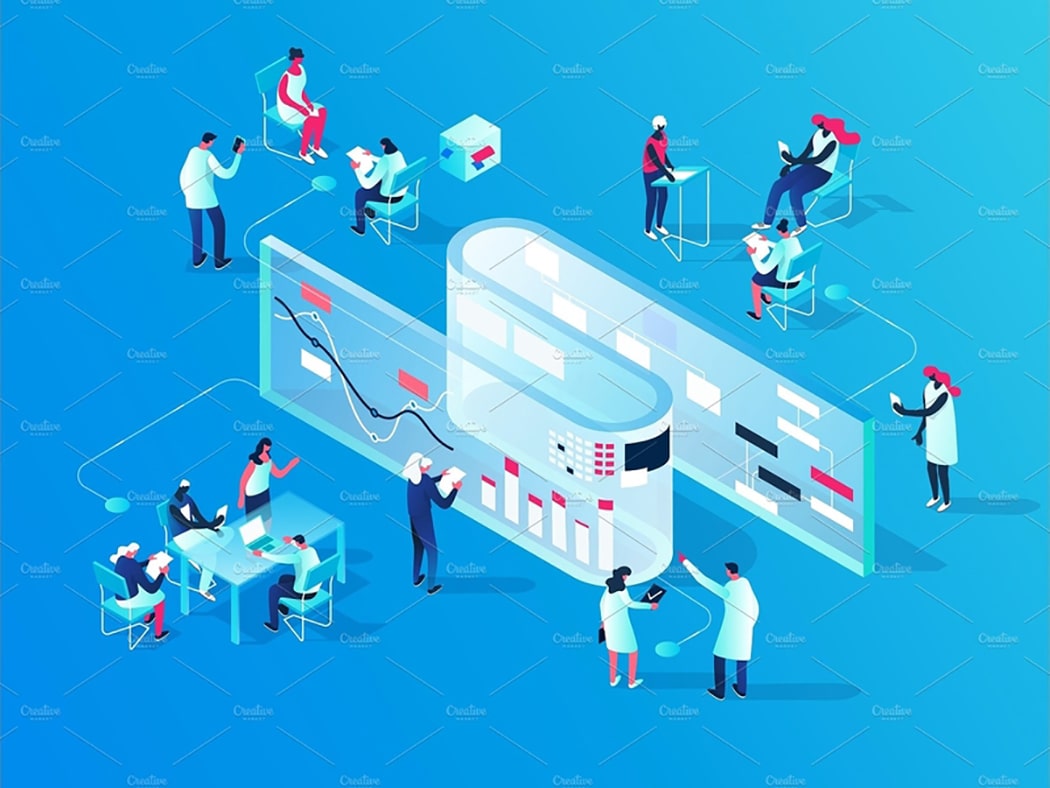 When you have a business you should do a constant review of the results and the objectives set. Therefore, closing the second quarter of 2019 and reviewing these first nine months of the year, let’s see some statistics that will make you rethink the importance of having a digital marketing strategy.

The social platforms on which we rely to implement an online marketing strategy are constantly changing in terms of user experience and algorithms, what positively or negatively affects online positioning of a company.

The total population at present is 7,676 million people of which 56% are urbanized. 67% being the only users of mobile devices, that is to say about 5,112 million people. Of which 4,388 million are internet users and those who are active on social networks are 3,484 million people, a solid 45%.

While those who use their mobile devices to connect to social networks are 3,256 million people, 42%. These are the statistics provided by the study carried out by we are social and Hootsuite.

Continuing with the results of the studies of these companies, in the area of digitalization growth, from January 2018 to the same month of 2019 there has been an increase of 1.1% (84 million people).

North American and European countries are the largest Internet users with 95% and more than 90% respectively. Followed by South America with 73%. That is why these regions that have increased the use of blog, social networks, e-commerce and web pages oriented to online sales and share content for their target audience.

Use of Social Media

83% of advertisers currently use context marketing and native advertising in everyday life, using it as the basis of your online marketing strategies, according to data extracted from the First Study of Content & Native Advertising, made by IAB. Although its use is not new, however, its application has increased due to the results obtained in digital marketing.

Purchases through social networks since its launch have been increasing, only in 2017 globally recognized distributors made around $6.5 billion, according to data provided by The Social Commerce Report, from a study by Business Insider.

Automating everyday marketing tasks helps a business reduce costs and time in execution of a strategy and its follow up. Decreasing the cost of lead generation by 25%, according to a Focus Research study 75% of companies that have used marketing automation have managed to increase their ROI after 12 months.

WhatsApp has 1,500 million subscribers and Facebook Messenger has more than 1,300 million users and in this 2019 they have introduced monetization on their platforms through advertising in Facebook and Instagram stories. So it is certainly a golden opportunity for any business in 2019 invest in these platforms.

The increase in smartphone use, to the point of being the main instrument for connecting to the Internet, points to fast content consumption by users who demand immediacy. In the words of the statistical portal Statista, Spain became the fifth country in the world with longer time of mobile phone use, resulting in an average of two hours and 11 minutes per person per day.

We won't publish your email with 3rd parties. Trust us and get regular updates

We use cookies to ensure that we give you the best experience on our website. If you continue to use this site we will assume that you are happy with it.Ok